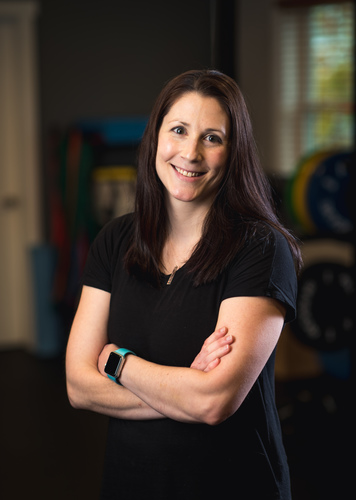 The Revolution: A Deep Dive Into Anti-Fragility – February 2019

The Intensive 11 with Bill Hartman